DRA 110: Introduction to Drama
Introduction to drama is a basic survey of theatre practice with a unique emphasis placed on the power and importance of individuals as audience members.  Class provides a foundation for attending, enjoying, analyzing, and participating in live theatre by developing an understanding of theatre throughout history as well as the production components necessary to fully realize a theatrical production.  Class size 45-60.


THEA 1314: Acting for Non Majors
Non major students are given the opportunity to experience acting concepts and technique including Stanislavski method, Bogart and some improvisation. Class size 20.

Chris was always willing to slow down or spend extra time if the class showed a particular interest in it or he felt we needed more time to work on it.  He never rushed our progress and encouraged class members to try different things and to be creative.  Whenever he gave critiques he always included things student's did right as well as wrong, so no one ever felt discouraged.                                            --Acting For Non Majors Student, Fall 2012

Professor Peck is very good at explaining the material clearly and concisely in his powerpoints.  He seems very interested in the material he teaches and enjoys creating discussion with students in class.
--Theatre Appreciation Student, Spring 2012

Chris was great!  He was always energetic and appeared interested in whatever he was lecturing on.  He was aware that the class was a university requirement and made it fun and interesting to non-theater majors.  He was a great lecturer and kept the attention of the class really well.                           --Theatre Appreciation Student, Fall 2011

THEA 2101: Applied Voice and Movement 1
Class utilizes Bogart’s Viewpoints as principle for movement-centered course. Aid in the development of actor’s use of body and voice as it applies to realistic acting. Provide practical demonstrations of course techniques.

THEA 1101: Fundamentals of Voice and Movement 1
Class emphasis on Edith Skinner’s IPA model. As teaching assistant I aided the instructor in vocal warm-ups for the class as well as aiding in the demonstration of technique and application of the Skinner approach.


Introduction to Acting
Instructed adult students in fundamental elements of acting and character development through the usage of improvisation, scene work, and monologues.

Introduction to Acting (Teens)
Instructed students—ages 12-16—in the fundamentals of acting and character development. Explored the nature of theatre and acting through storytelling games and improvisation and guided students to a better understanding of acting techniques through scene work and monologues.

Theatre Arts 2 August ’05-June ‘08
Theatre Arts 2 is a continuation of Theatre Arts 1 with a greater in-depth concentration in the elements of acting. Students are challenged with more intensive scene work as well as new training in areas such as directing and Shakespeare. 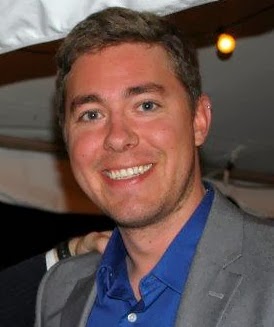 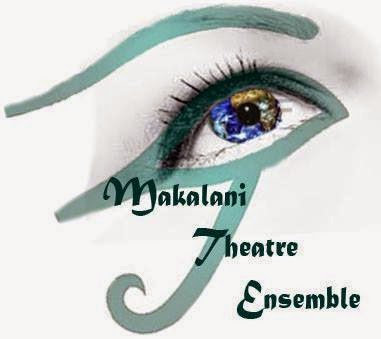